To all those who love to race in Saratoga,
I hope this email finds you in good health, physically and emotionally.
I am writing to tell you that it was recently announced that the Stotesbury Cup (Philadelphia, PA), SRAA Scholastic Championships (Camden, NJ), USRowing U15/U17 Championships (Camden, NJ), and the USRowing Youth Championships (Sarasota, FL) have been cancelled. That brings us into June.
These were obviously devastating announcements and represent the end of many team, squad, and individual goals of our programs.  Following those announcements, the NY State Scholastic Championships. (Saratoga Springs, NY) was also cancelled.
We at SRA remain hopeful that rowing will commence before the end of the season, and if that is the case, we will investigate the possibility of hosting an invitational regatta (including more than just NY State) in May or the beginning of June.  Of course this is very much dependent on a LOT of things that are out of our control. But if there is a possibility of a “Senior Sendoff – Saratoga Invitational” before the summer season, we will do what we can to race and celebrate the careers of our seniors and the work you all have put in this year.
We wish the best for all the teams out there who are facing their own challenges in these trying days.
I once heard an interview in which the interviewee mentioned that in Silicon valley you are not even taken seriously until you have had a few failed startups.  In another interview years ago an interviewee mentioned there are a large percentage of CEOs who played sports at a high level growing up. The interviewer asked why that might be the case?  Teamwork? Dedication?. No, he said, it is the ability to lose and then get back up and get at it again. We in sport have had a lot taken from us (basically the entire industry) and have suffered a big loss.  But we know what to do after a loss. We get back to our training and find ways to improve.
I wish we could have offered you the Saratoga Invitational, the Liberty League Championships, the NY Collegiate Championships, and the NY Scholastic Championships this spring, but we took the loss on that one, but we will be right back up standing and offering another regatta if the situation permits it.  If not, we will see you in the fall.
Sincerely
Eric Catalano and Saratoga Regattas.

Click HERE to be redirected to our PayPal page and help us Raise the Water Level!

Click here to be redirected to our registration page.

Ashley is a good coach. 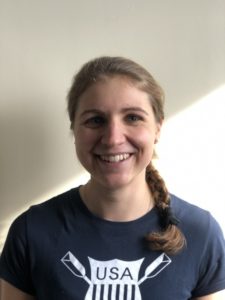 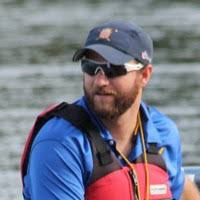 Brad is a good coach. 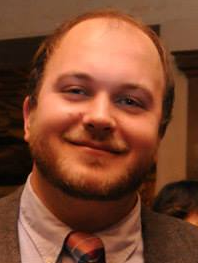 Edwin is a good coach. 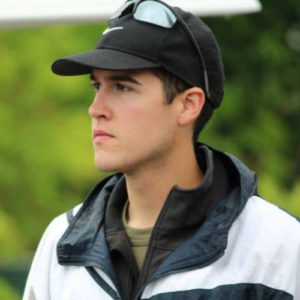 Kim is a good coach. 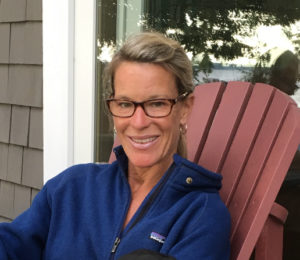 Jean is a good coach. 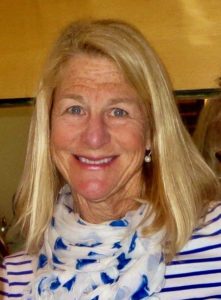 Savannah is a good coach. 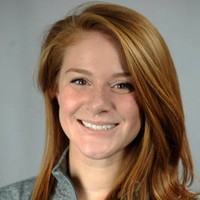 Emanual is a good coach.

Vicki is a good coach. 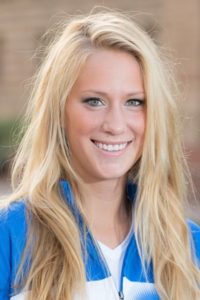 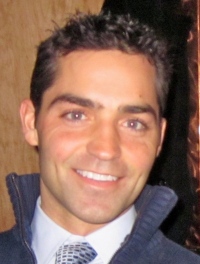 Chris is a good coach.

Liam is a good coach.

Sarah is a good coach. 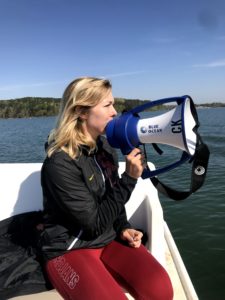 Kara is a good coach. 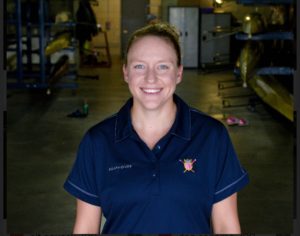 Kristi is a good coach. 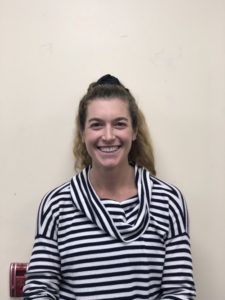